SERVING THE MIDLANDS SINCE 1961 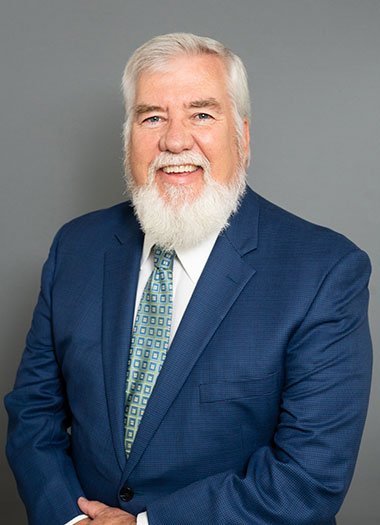 John J. McCauley joined Davis Frawley, LLC as a partner in 2004 after practicing in his own firm for over 19 years.

John is a 1983 graduate of the University of the South Carolina School of Law and a 1977 graduate of Florida State University.  Prior to entering private practice, he served as a Judicial Law Clerk to the Honorable Julius Baggett in 1983-84.  Additionally, he was an Assistant Solicitor in Lexington County’s Eleventh Judicial Circuit in 1984-85.

A native of the Columbia, South Carolina metropolitan area, John currently practices in the areas of criminal defense, domestic relations, wrongful death, personal injury, and general litigation.  John currently resides in Columbia with his wife Lenni of 38 years.  They are the proud parents of a daughter who is married and also resides in the Columbia area.  In his spare time, John is an avid outdoorsman, particularly enjoying offshore fishing, hunting and travel.  However, his primary extracurricular interest is spending as much time as possible with his two adorable granddaughters.